So, a little background.

My father is Swedish, mother is American, but my brother and I were born and raised (albeit briefly, nine and seven years respectively) in South Africa.
This June, my brother graduated with his first Master’s degree (smarty pants) from Lund, and to celebrate this (and the impending second degree for him and first Master’s for me), we took a whirlwind loooooong trip around Scandinavia, starting on Nationaldagen… 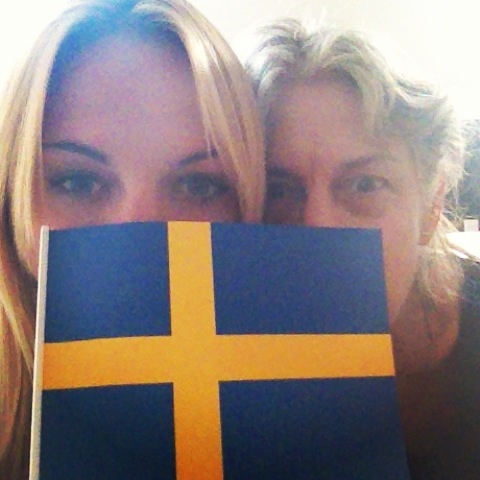 Clearly I get my hair from my father and eyebrows form my mother. 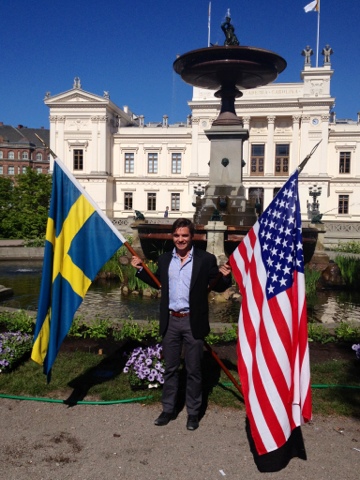 Vard in front of the hall where he graduated. 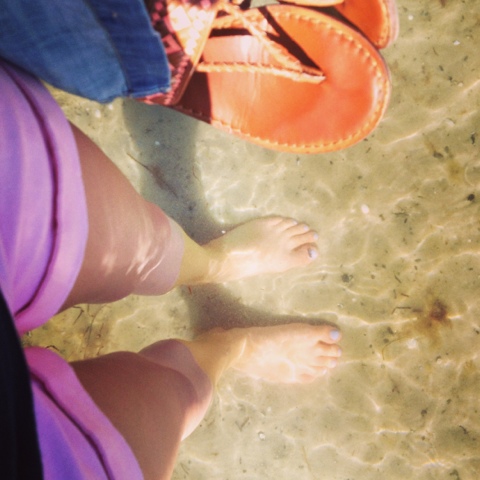 Feet in the Baltic near my grandparents house. 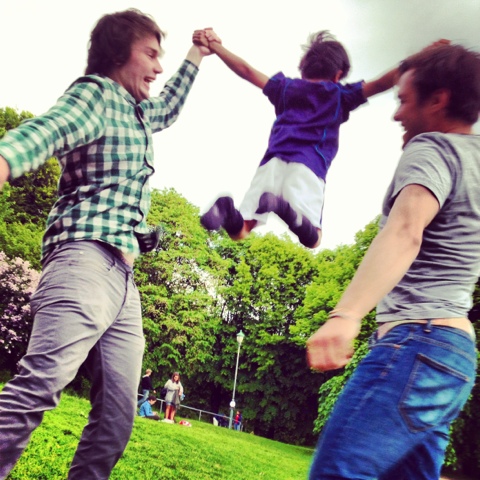 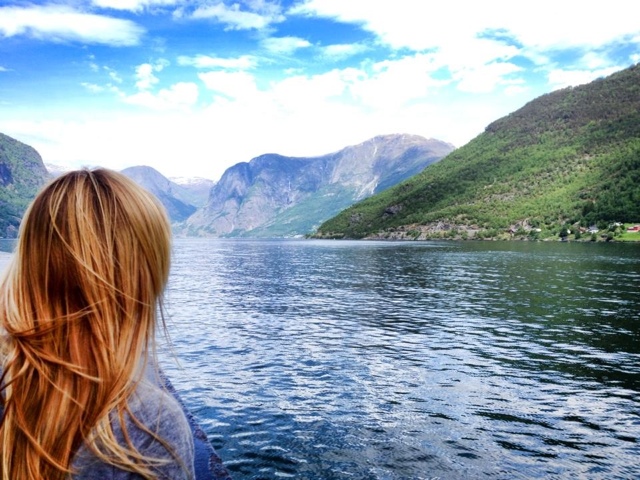 If you’re ever in Norway and are interested in seeing the fjords, I highly recommend the “Norway in a Nutshell” tours. They have so many different options on routes, and the scenery is breathtaking. 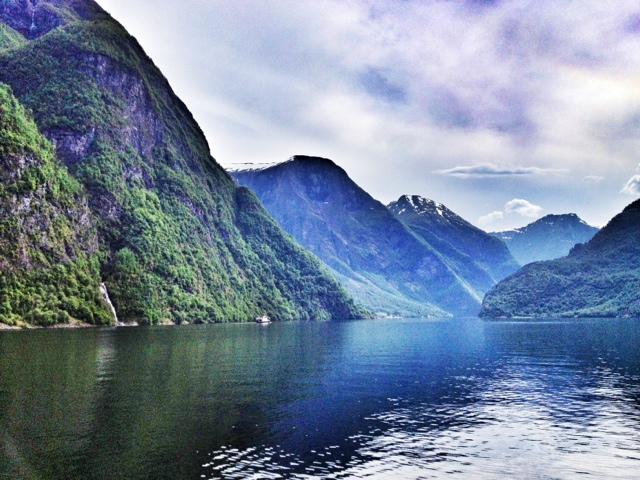 Told you so. Breathtaking. 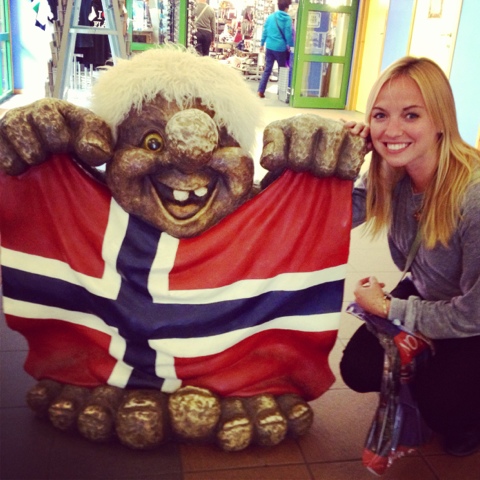 I made a new friend. 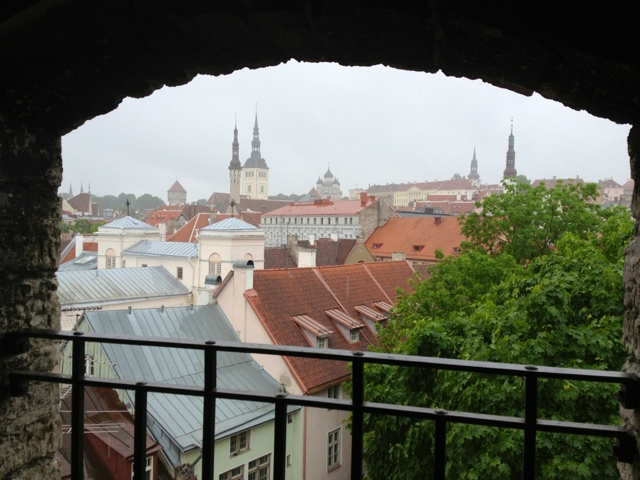 We then scampered off to the most underrated town in Europe, Tallinn. Seriously, Estonia was amazing. And beautiful. And everyone was so nice. 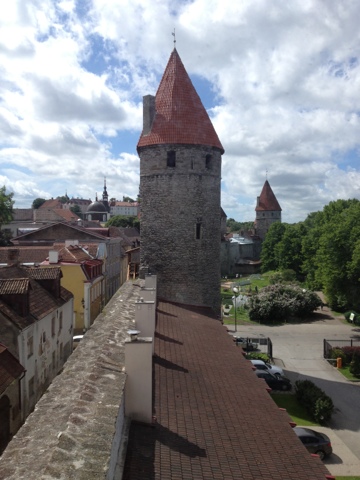 And the Old Town was such fun to explore. 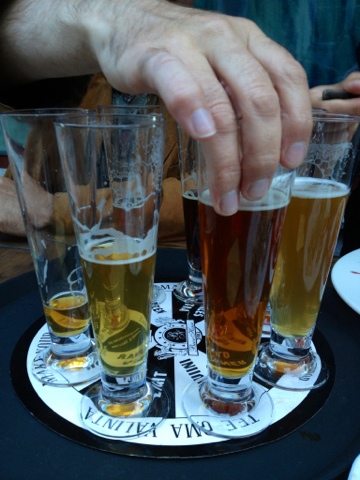 And Beerhouse does a great tasting flight. 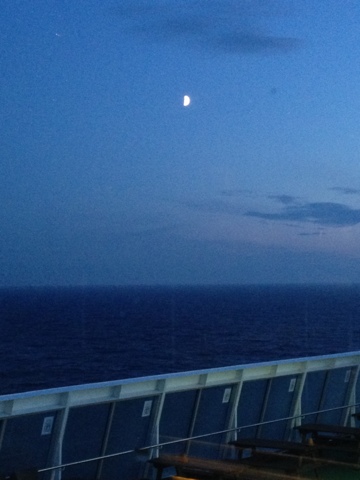 Tallin–>Helsink–>Stockholm thanks to Silja Lines. 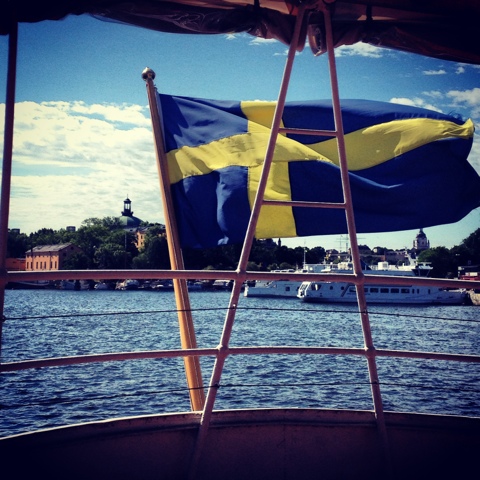 Is it possible to not love Stockholm, or just Sweden in general? 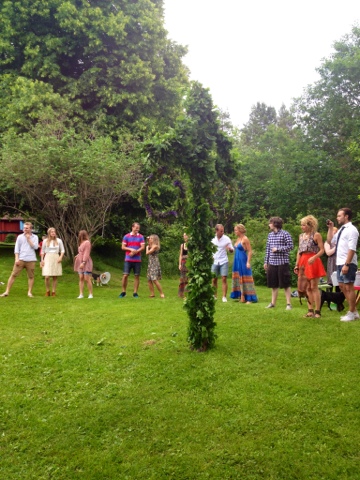 Små grodorna around the maypole at the Midsummer party in Trosa. 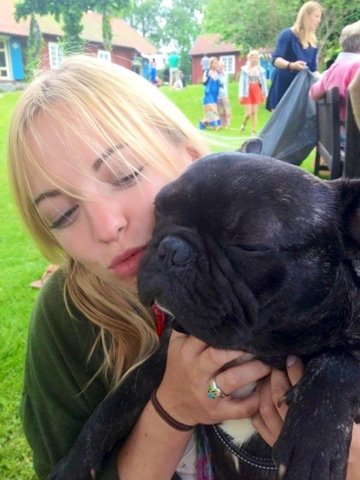 I fell in love. His name is Bosse. 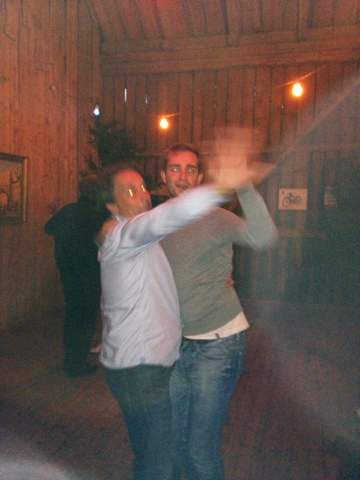 I think the uncle and boyfriend also fell in love through the art of dance. 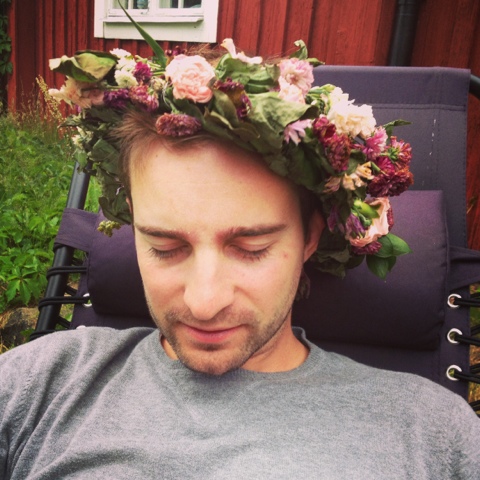 He makes such a pretty little Swedish girl. 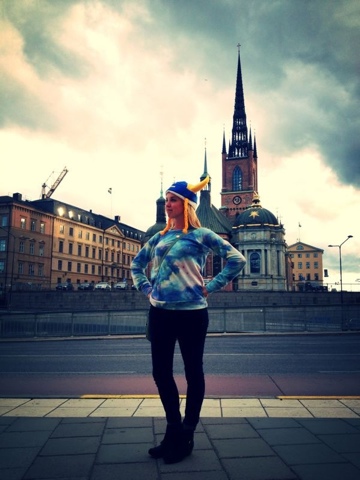 And I make such a terrifying viking, a truly intimidating figure in my UO galaxy sweater 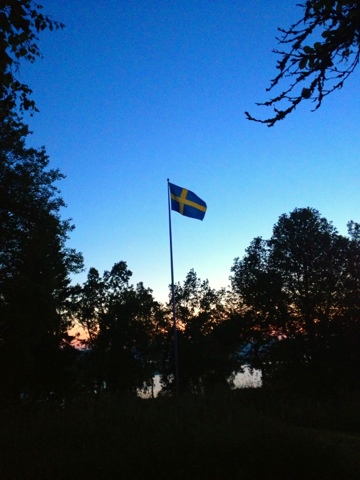 I cannot wait to study in this beautiful country. 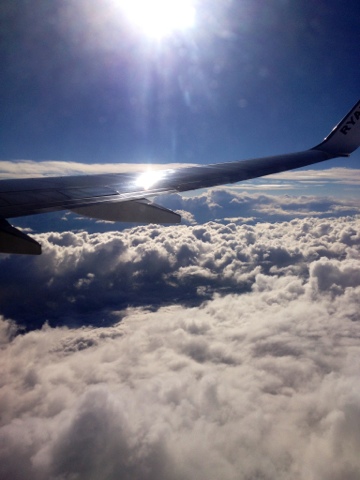 Story of my life, living out of a suitcase. But who’s complaining?
And now I’m back in Belgium for the summer, hoping to hear soon about some interesting possibilities and have some more adventure. Who knows where I’ll end up next?
XO,
Little S

You may also enjoy:

Wandering my way through life with my Belgian husband and French bulldog.

I love shopping (especially vintage), weekends away, a great mascara, taking pictures and crafting a sentence or two!

END_OF_DOCUMENT_TOKEN_TO_BE_REPLACED

Loves of the Last Month // Getting Married Edition

Any cookies that may not be particularly necessary for the website to function and is used specifically to collect user personal data via analytics, ads, other embedded contents are termed as non-necessary cookies. It is mandatory to procure user consent prior to running these cookies on your website.